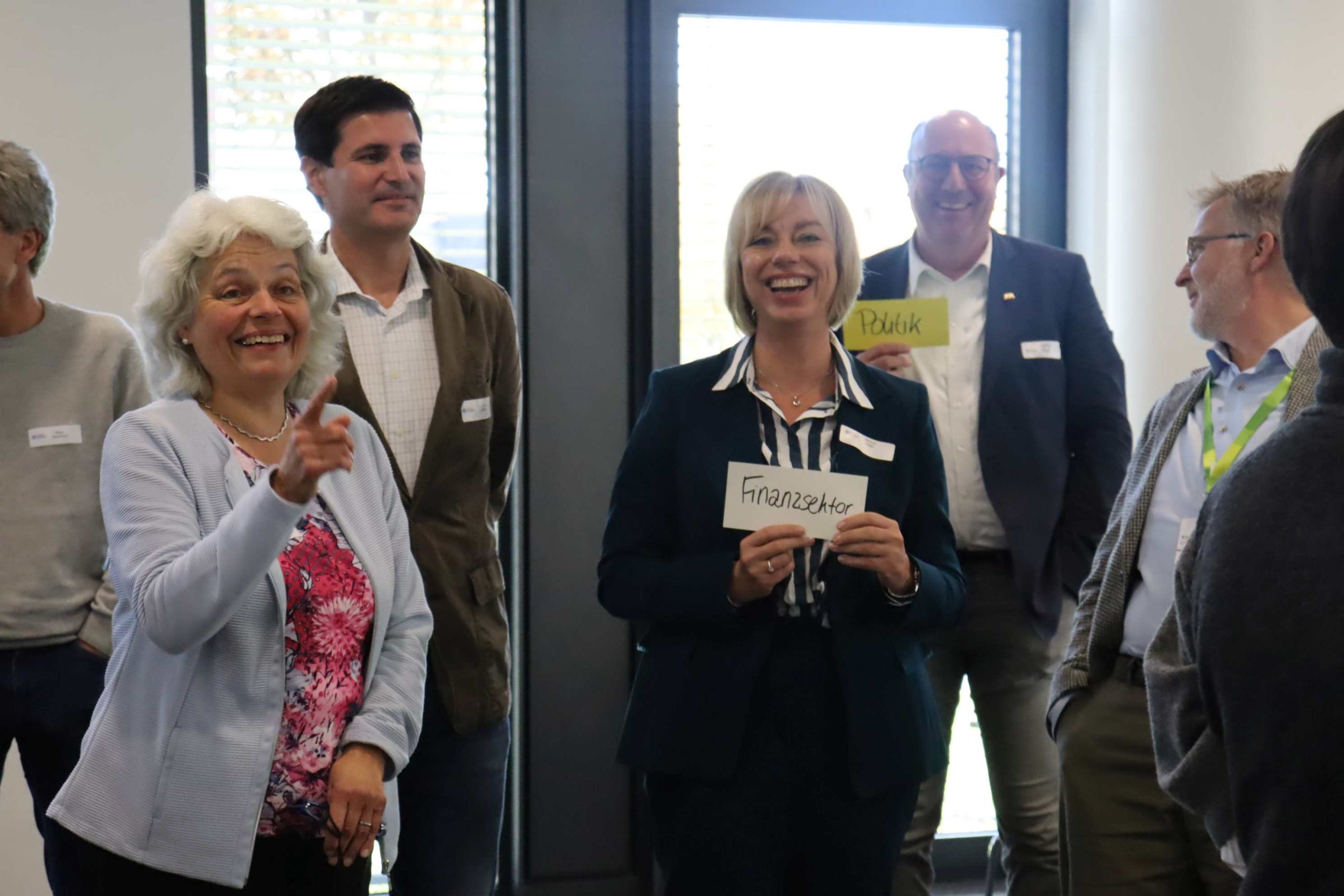 This year, the fourth Future of Fair Finance in Mannheim once again presented exciting approaches on how municipalities can use the topic of “Sustainable Finance” for their own sustainable development. This time, the focus was on the idea of “Local Sustainable Finance Action Plans”. The morning was internationally oriented and took place on site as well as online in a stream.

After Martin Špolc, Head of the Sustainable Finance Unit of the EU Commission, gave an overview of the latest developments in sustainable finance at the EU level, Dr. Esther Wandel from the Federal Ministry of Finance, where she is responsible for the topic as Head of Unit, presented currently important aspects from the perspective of the Federal Government. Both emphasised the importance of communicating the opportunities and possibilities offered by the new framework to the municipalities on the one hand, and of making use of them on the other. Niklas Mischkowski from the city network ICLEI Europe built on this and also showed very concrete steps in his contribution on how the topic can be taken up.

Afterwards, the results of the four pilot cities of the project “turnaround money“, funded by the German Federal Ministry for the Environment, were presented by the project partners. Anne Snick showed for the region of Flanders and the city of Ghent, Belgium, how dialogues and workshops can be used concretely to reflect on the handling of money in municipal contexts: How can money flows be designed to promote sustainable development in the long term? Peter Fabjan reported from Križevci, Croatia, that the idea of establishing an “Office for Sustainable Finance” as a central contact point and promoter arose within the framework of the project. It should possibly be integrated into an already existing office for sustainable energies in the town of 19,000 inhabitants.

Dr. Marie-Luise Meinhold pointed out that Munich, as the largest and one of the financially strongest cities in Germany, has a lot of potential for sustainable finance. Therefore, it is very gratifying that one week after the Future of Fair Finance, the ideas of the turnaround money project can be presented there in a half-day hearing of the city council on the topic of sustainable finance. Markus Duscha presented the first ideas from an action plan for Mannheim, Germany. Among other things, work is being done on how to make the city’s companies fit for the upcoming requirements for reporting on sustainability issues, as this will also become increasingly important for lending.

In a subsequent panel discussion, which rounded off the morning, the organisers discussed the opportunities of these new ideas for their cities with representatives of these 4 pilot cities. Christoph Frey (treasurer of the city of Munich), Mario Rayn (mayor of Križevci), Dr. Peter Bertels (open innovation coordinator of the city of Ghent) and Christiane Ram (head of the economic and structural development department of the city of Mannheim) were among the participants. Overall, it was welcomed that through the project and the ideas of the action plans, the topic can receive greater attention in the cities. In particular, the positive aspects of better networking of relevant stakeholders in the cities were underlined. The exchange on the topic of “coordination for the topic of sustainable finance” showed that, depending on the size and initial situation of the city, different paths must be taken here.

In the afternoon, an in-depth workshop on the draft action plan for the city of Mannheim followed. Together with the guests from other cities, the participants from Mannheim worked on concrete ideas for measures, such as “Opportunities and options of (municipal) guarantees for sustainable financing”. This resulted in interesting discussions and also in some cases impulses for further steps in the respective cities. Finally, our Mannheim panellists discussed the opportunities and further possible steps in Mannheim from different perspectives with each other and the audience. The panelists included Christian Specht (1st Mayor), Melanie Magin (Head of the Social Engagement Department of Sparkasse Rhein Neckar Nord) and Stefan Beyerli (Startup Frenvi).

We would like to thank all sponsors, supporters and network partners (see below) who helped make this great event possible! 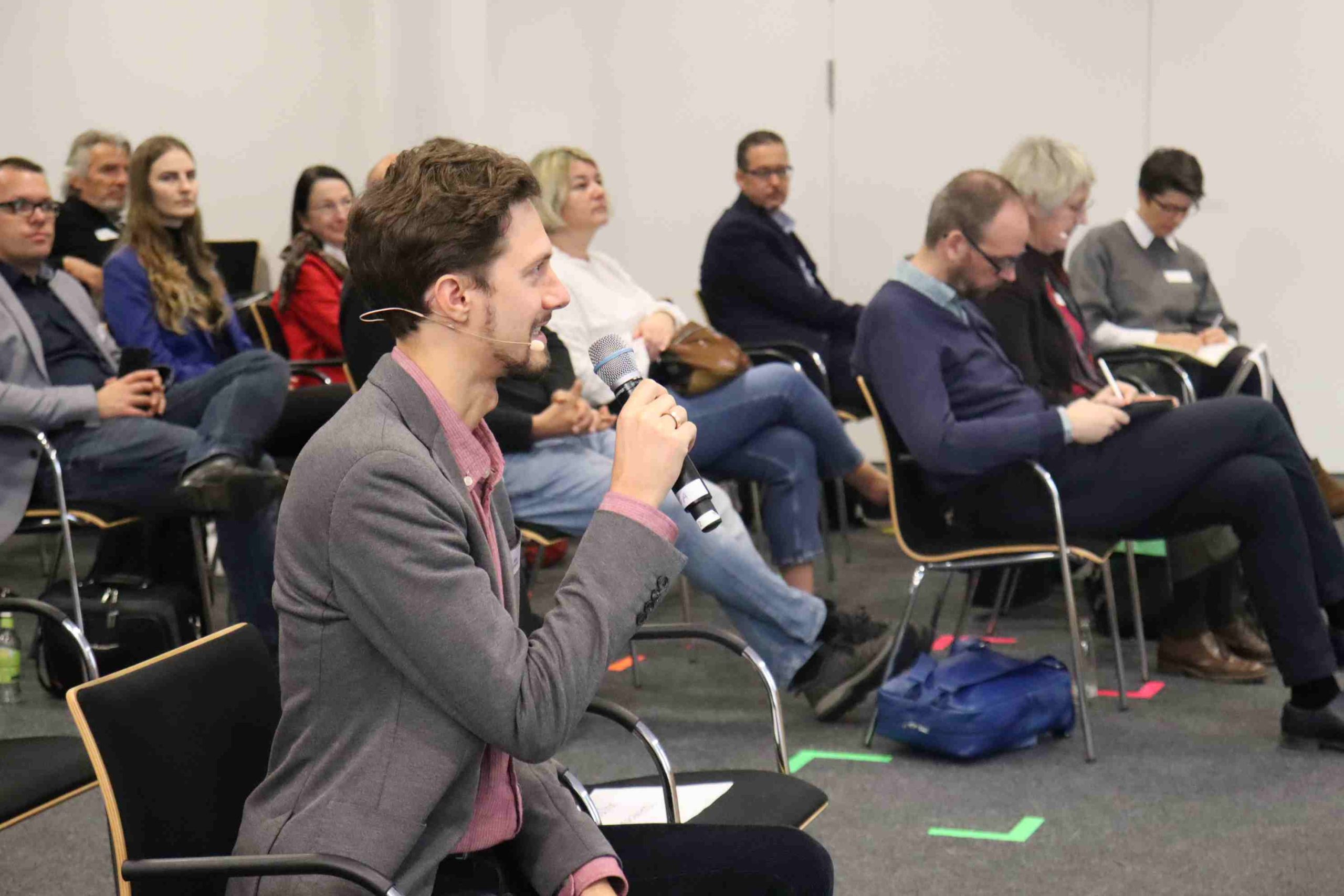 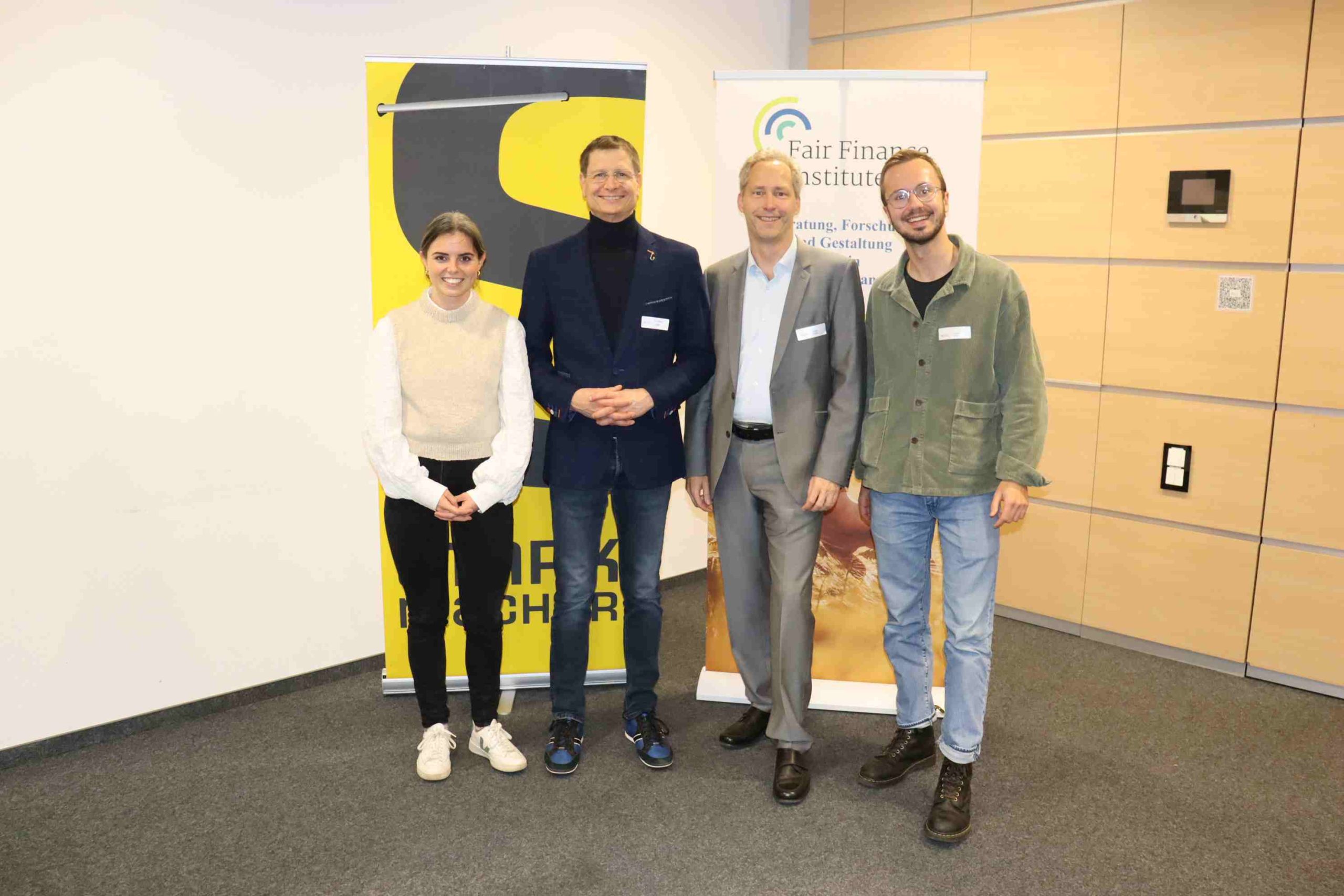 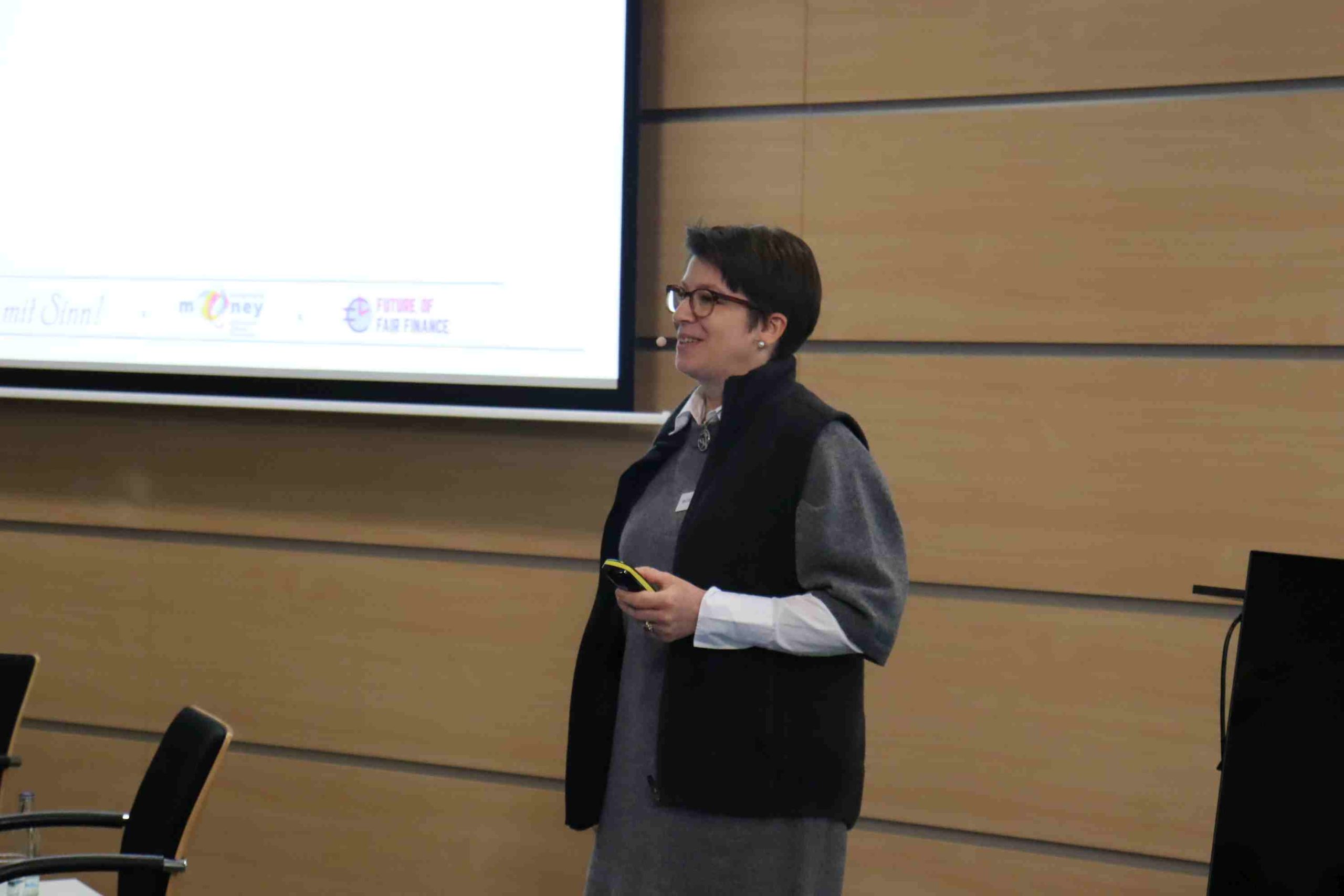 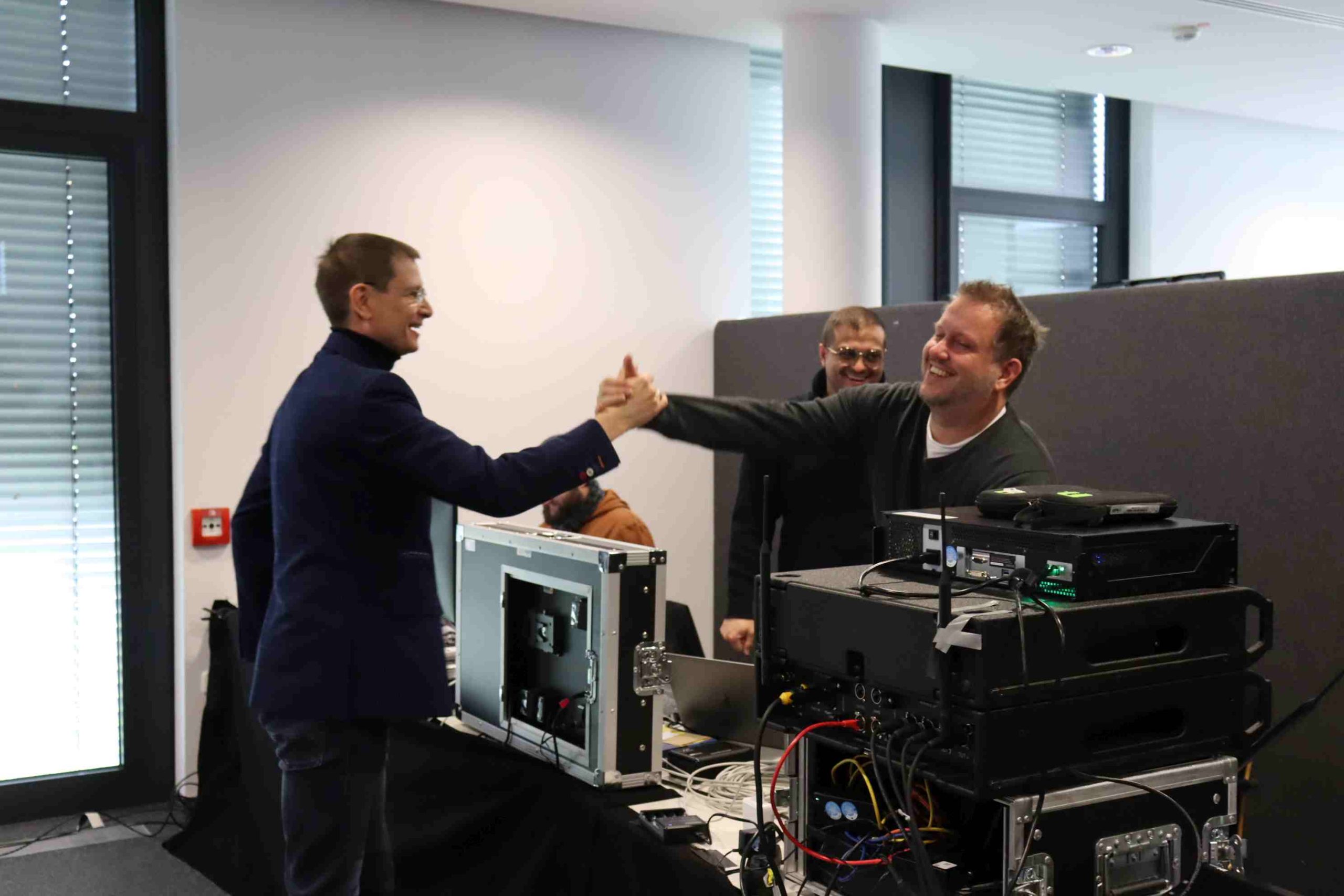 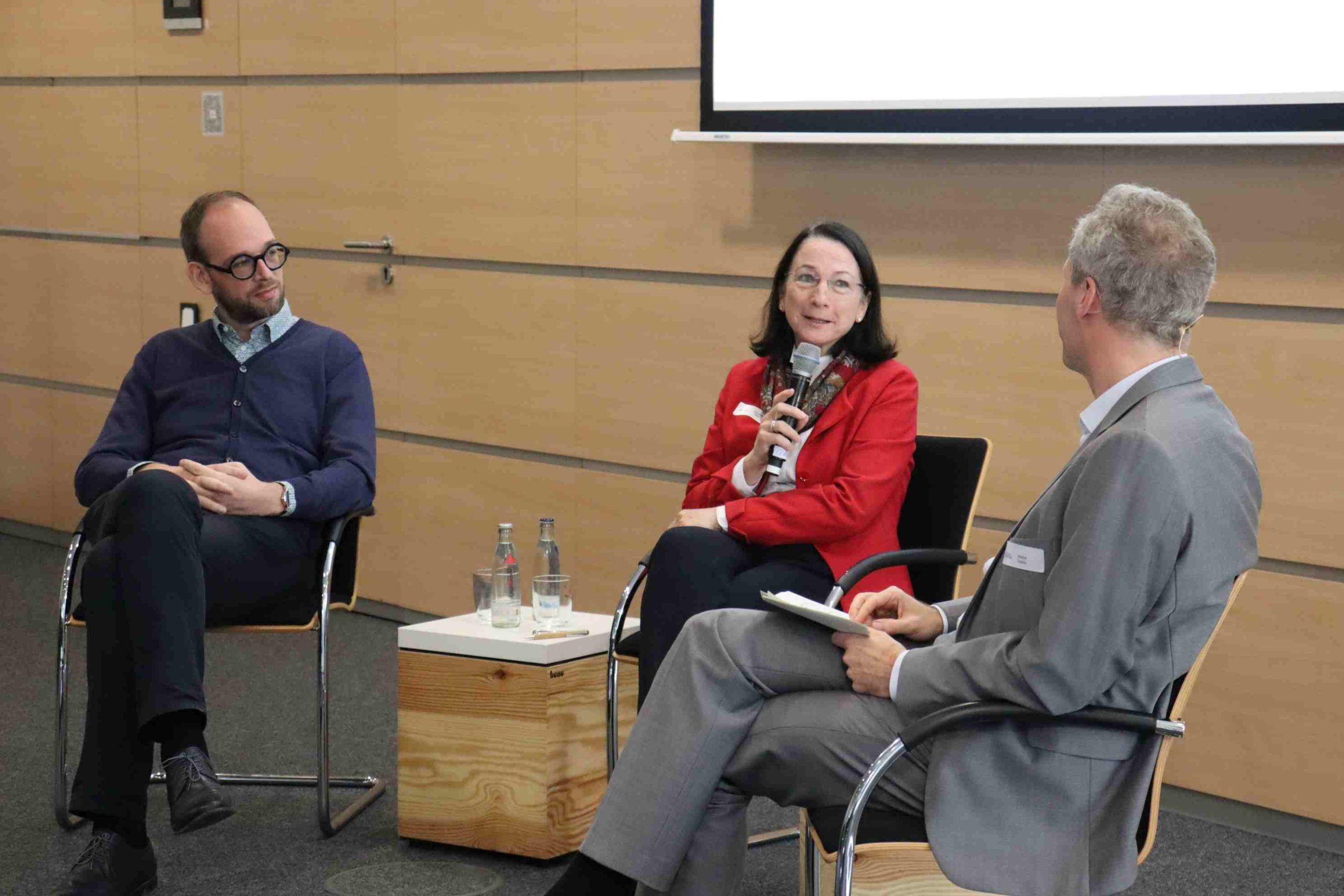 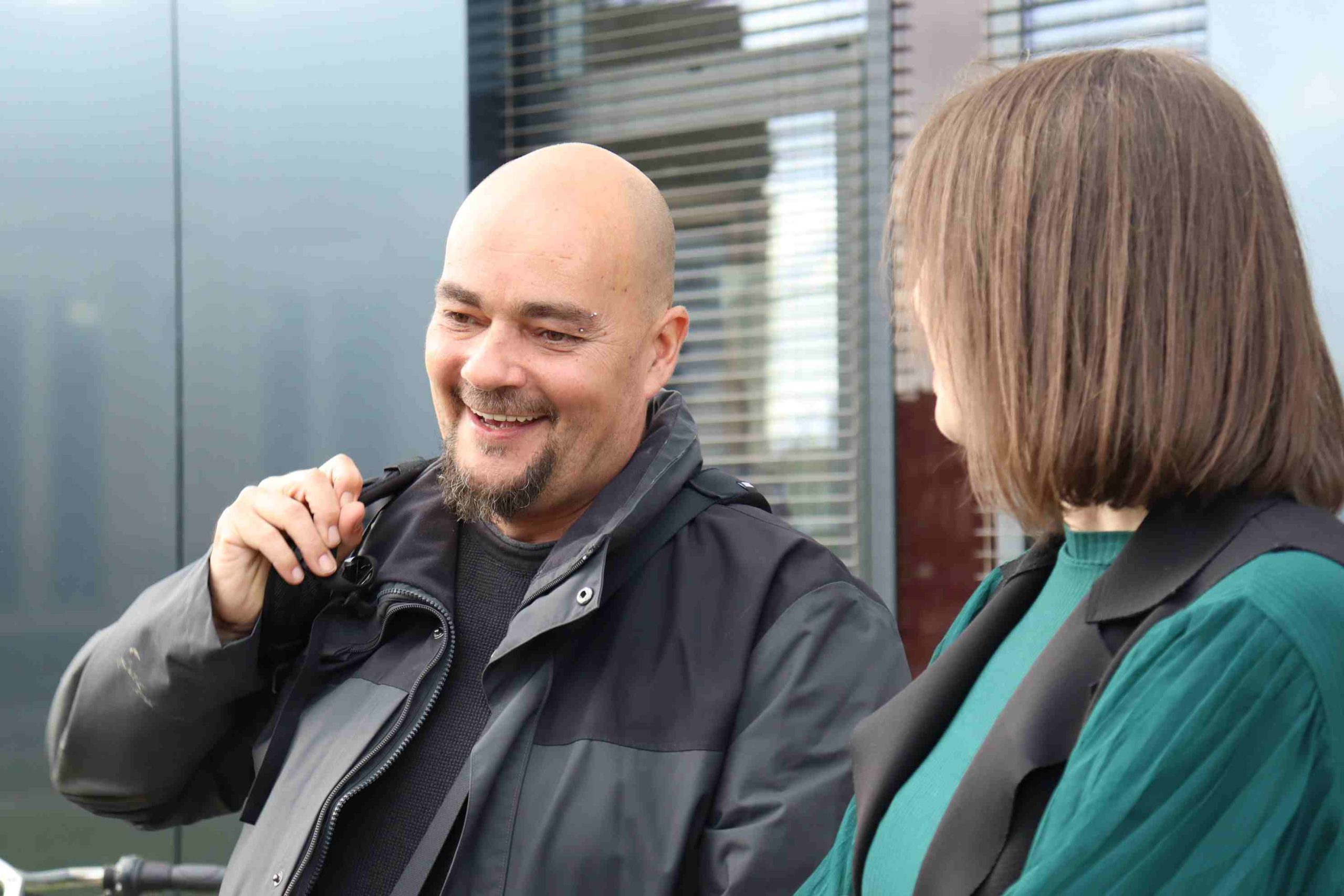 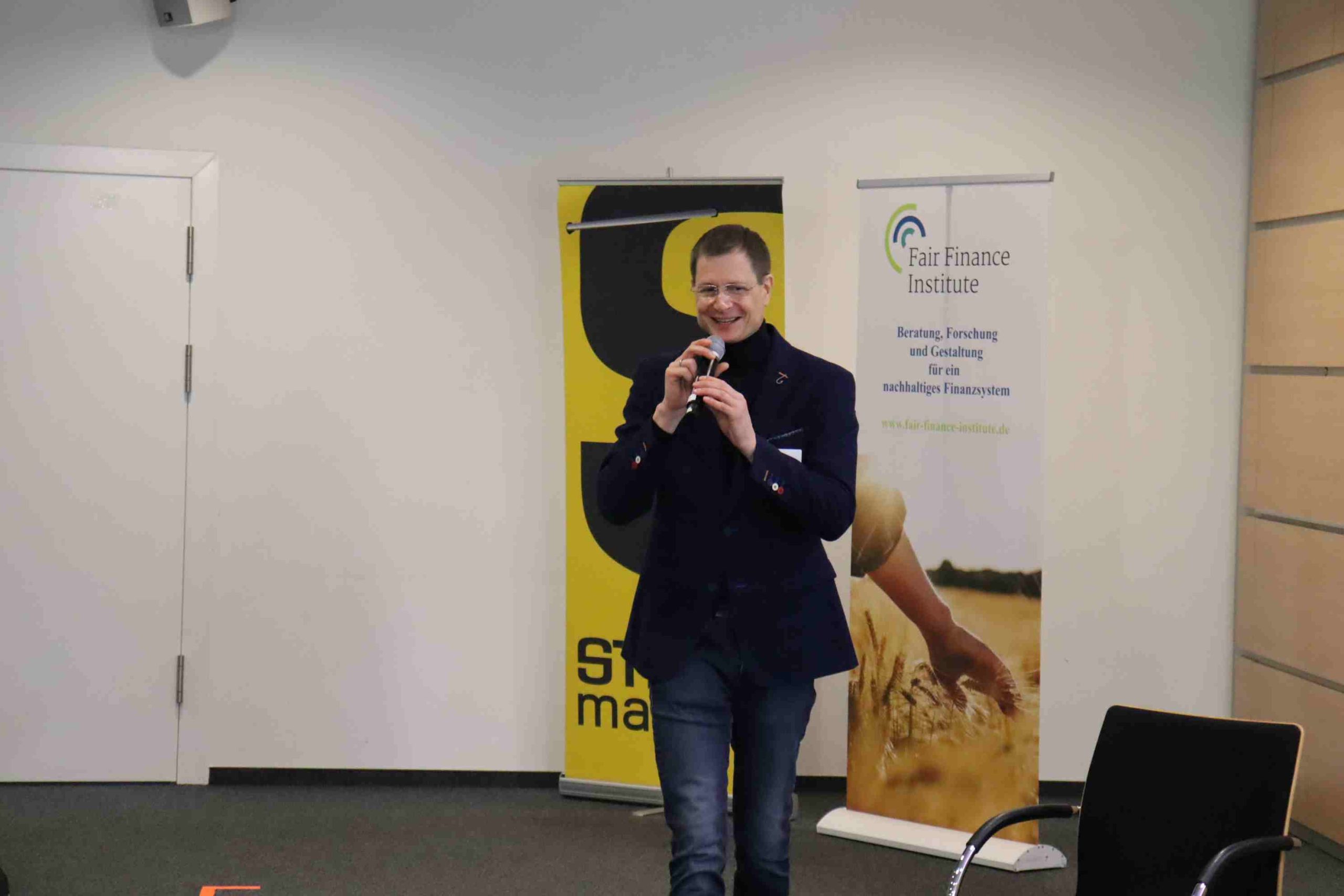 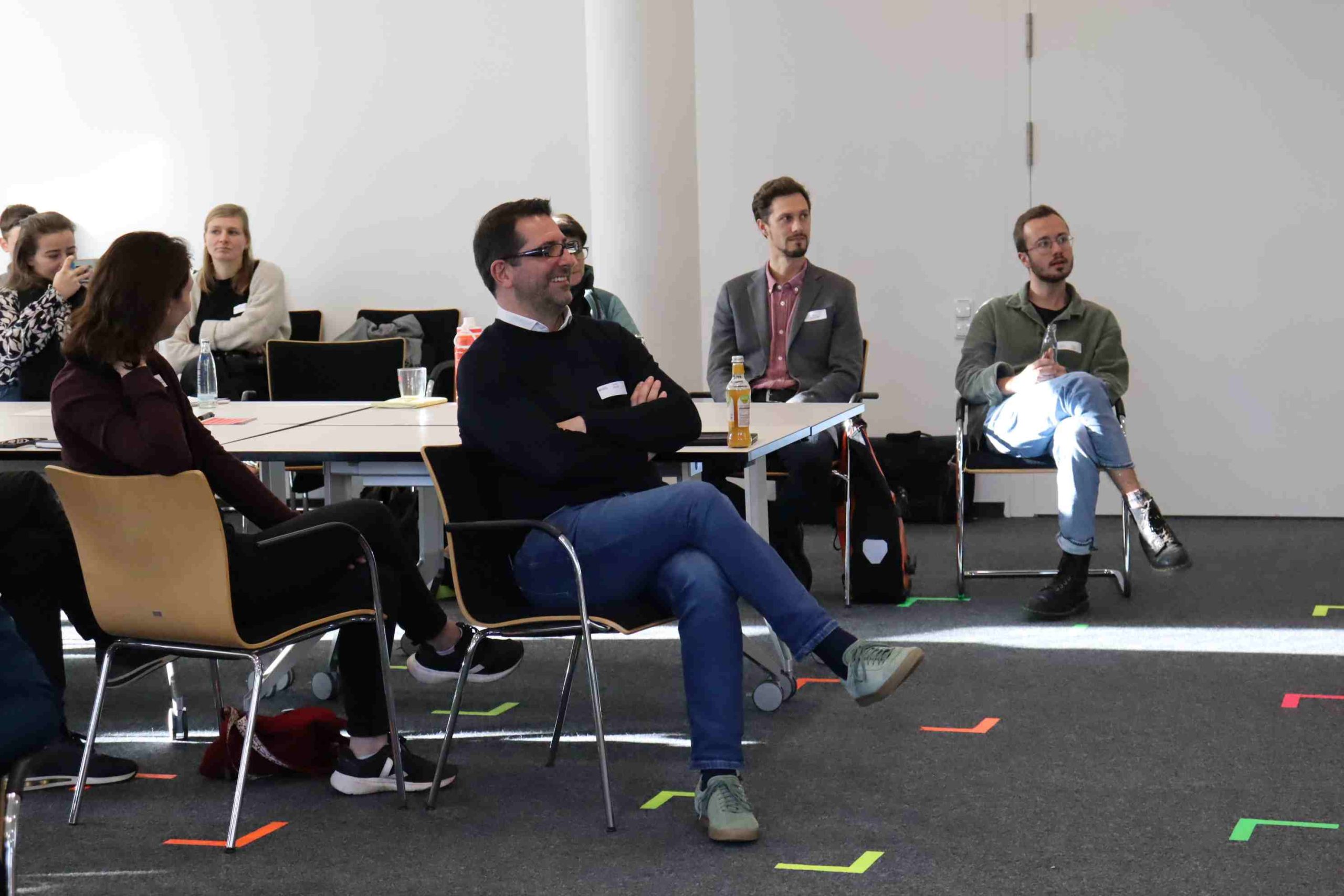 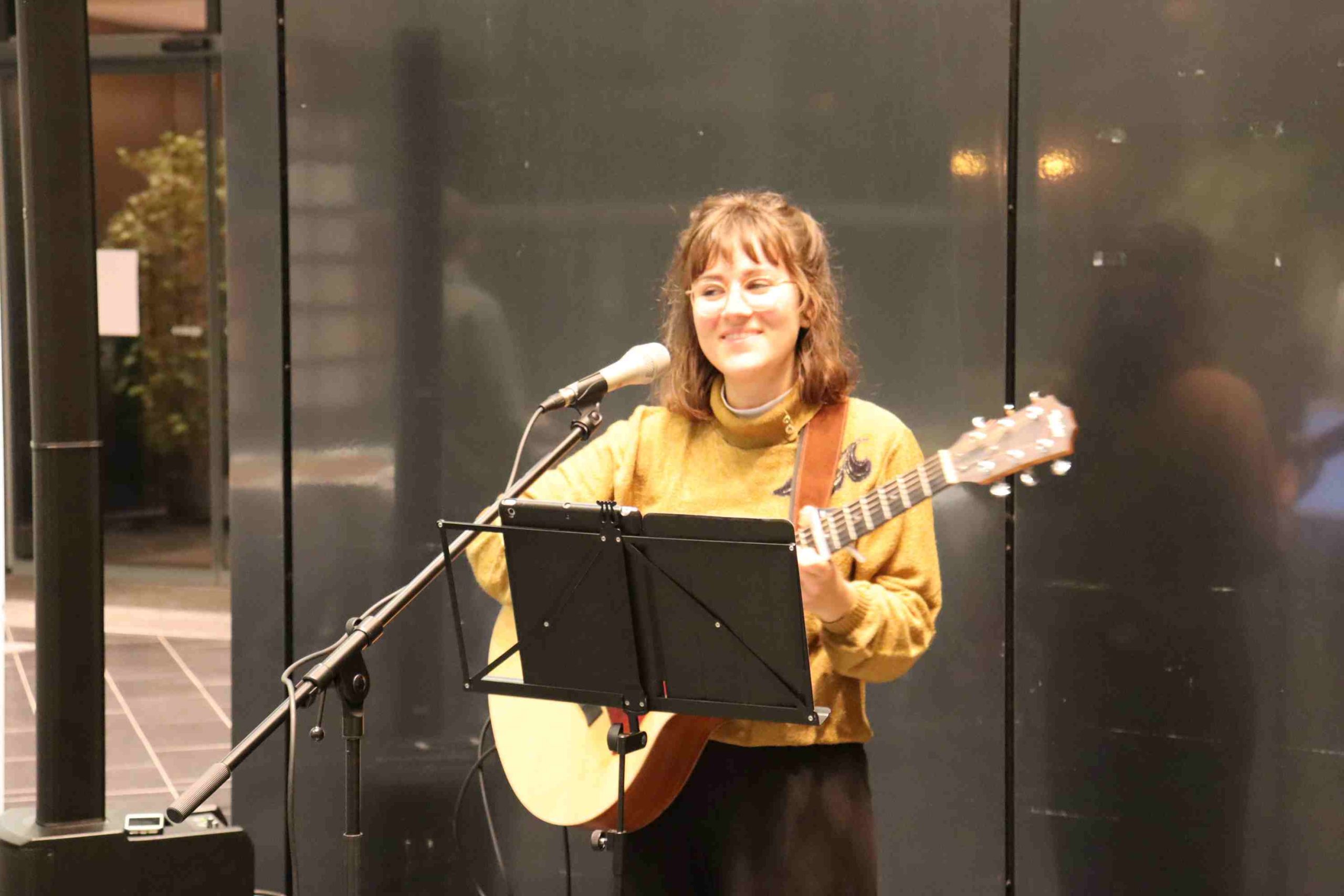 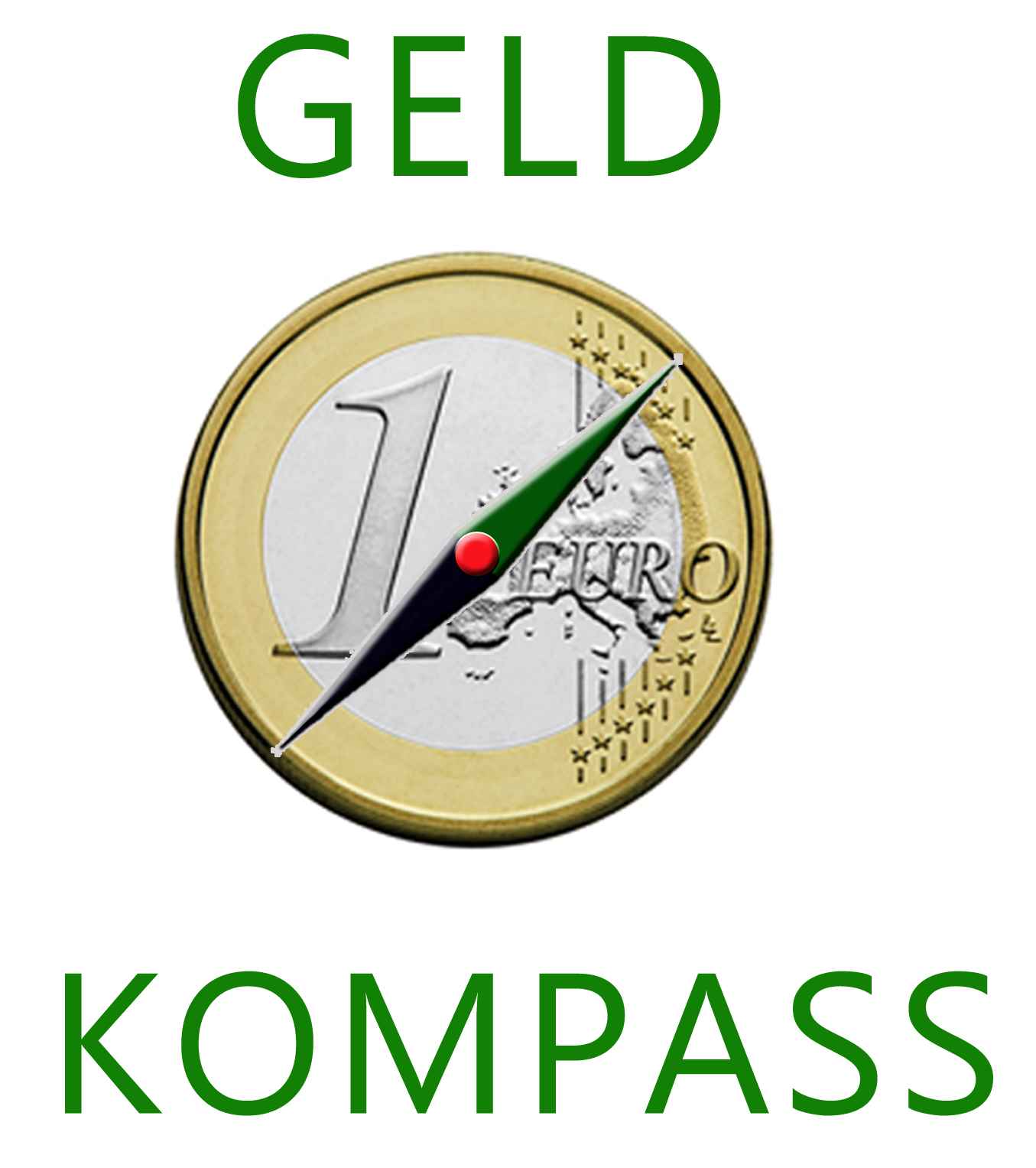 The turnaround money project, on which this year’s Future of Fair Finance is based, is funded by the German Federal Ministry for the Environment, Nature Conservation, Nuclear Safety and Consumer Protection (“BMUV”) as part of the European Environmental Protection Initiative EURENI.

the minds behind it 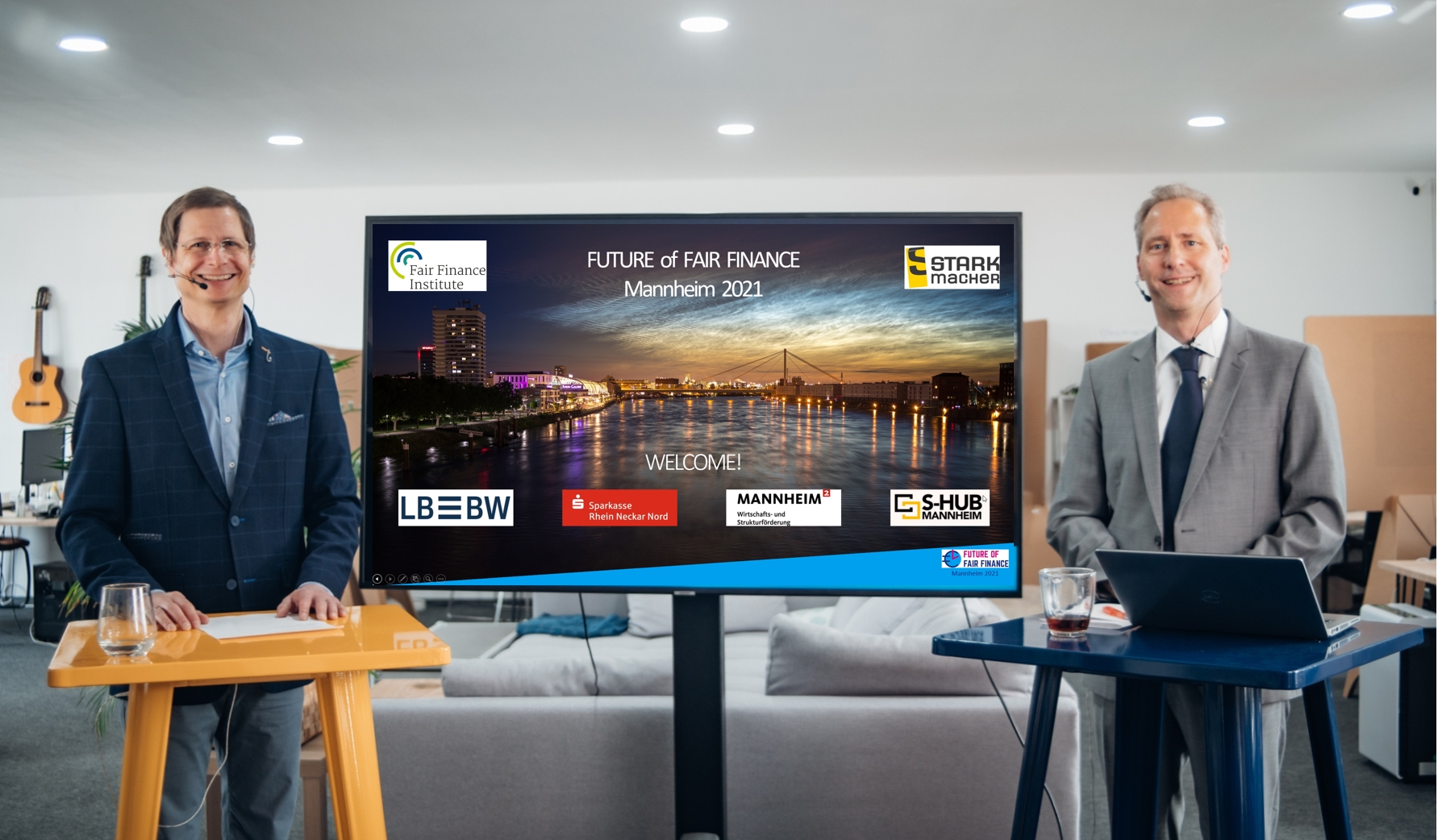 A team of professional partners with different perspectives forms the heart of Future of Fair Finance. In the regions in which the events take place, we work specifically with local partners.

Christian Röser and his teamwork with partners from various fields of work and benefit from knowledge transfer, established infrastructures and a large network.